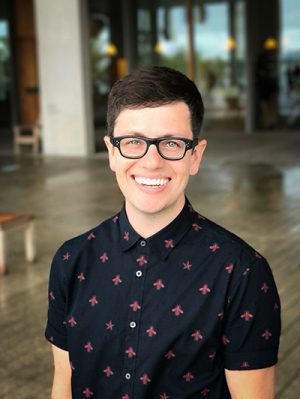 Mitch Bach has been an opera composer, philosophy teacher, and professional photographer, but the central activity his life has revolved around is travel. After graduating high school he left home with a backpack and no plan, and moved to New Zealand simply because it was the farthest place he could go. 75 countries later he ended up with degrees from the Sorbonne University in Paris in history, philosophy, and music, but his summers were spent organizing and leading groups around Europe and the rest of the world. He started his own tour company and now lives in Brooklyn, where he founded TripSchool, the leading tour guide training school in the US. He is the author of five guidebooks, and works as a speaker, educator, consultant and coach in the travel industry.